GreenFire held an event at the Chico Fire Department on September 16 alongside DRAGO, manufacturer of an innovative fire extinguishing cannon, to demonstrate firefighting water conservation capabilities.

According to Action News Network, which was in attendance to cover the event,

“DRAGO developed a water cannon that saves 70% on water usage and can infuse GreenFire foam products.

The base formula for the foam was developed in Chico and CEO Brandon Miller said the foam is non-toxic, carcinogen-free, and contains none of the chemicals listed under California Prop 65 warning.

This means while firefighters are working to save lives and buildings they can worry less about foam runoff or health impacts.
“It’s just the overall. If they get it on their skin or they ingest it in any way it’s not going to cause the harm that traditional foams did that are carcinogenic which can build up in your bloodstream,” Miller said. “Because we’re talking about forever chemicals. They don’t naturally break down.”

The foam can be used in many fire-related situations including Class A Class B, and metals. It can also be washed off which Miller said helps avoid build-up on firefighters’ clothing and gear unlike traditional foams in the past. 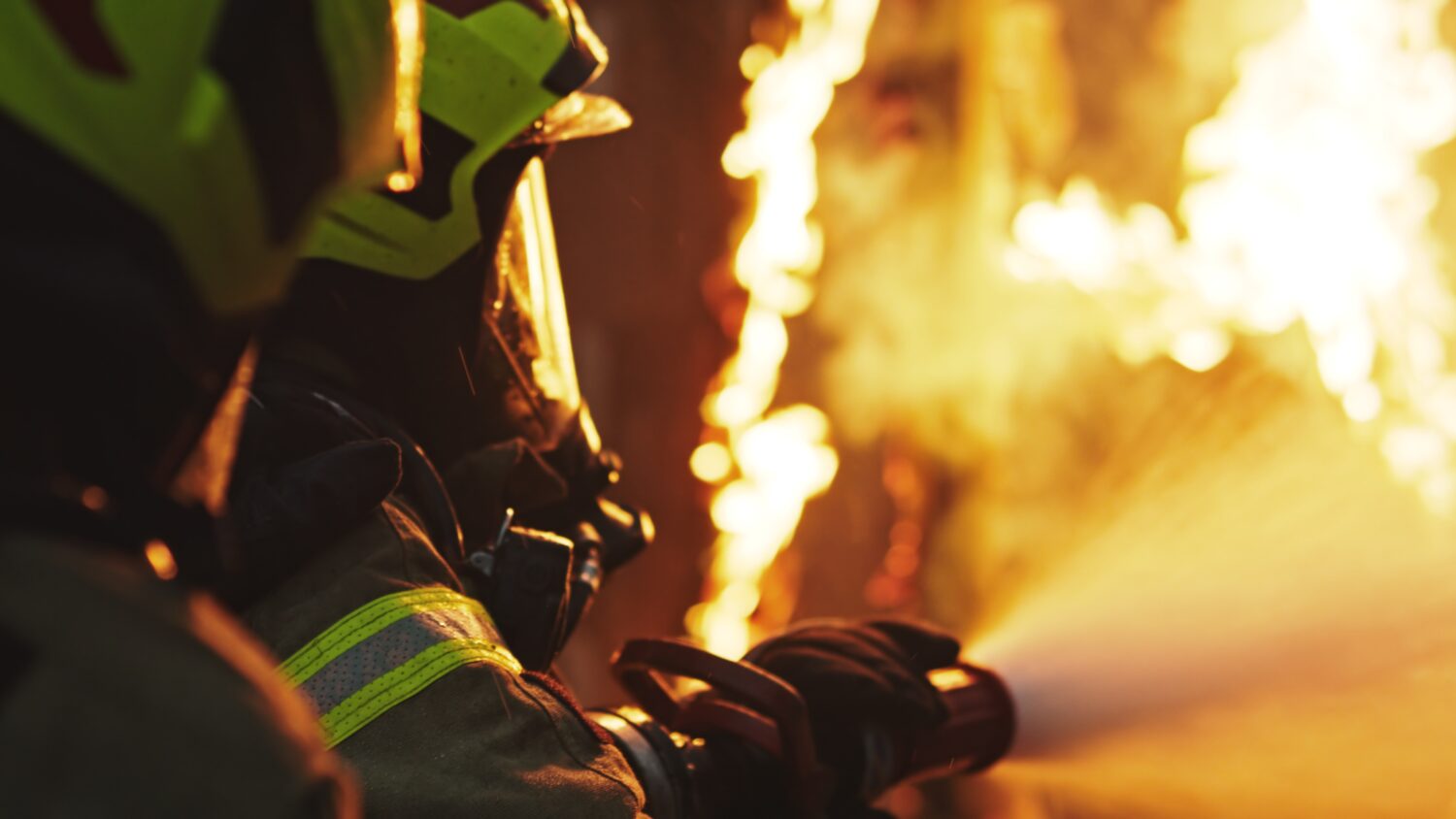 *Our AFFF Replacement Foam was mentioned in this CBS Evening News report that aired on September 7, 2022. 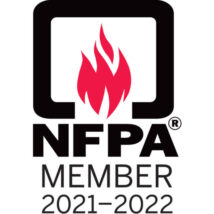 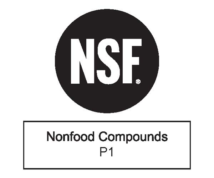 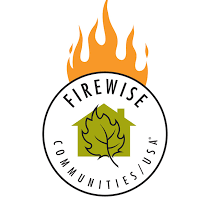 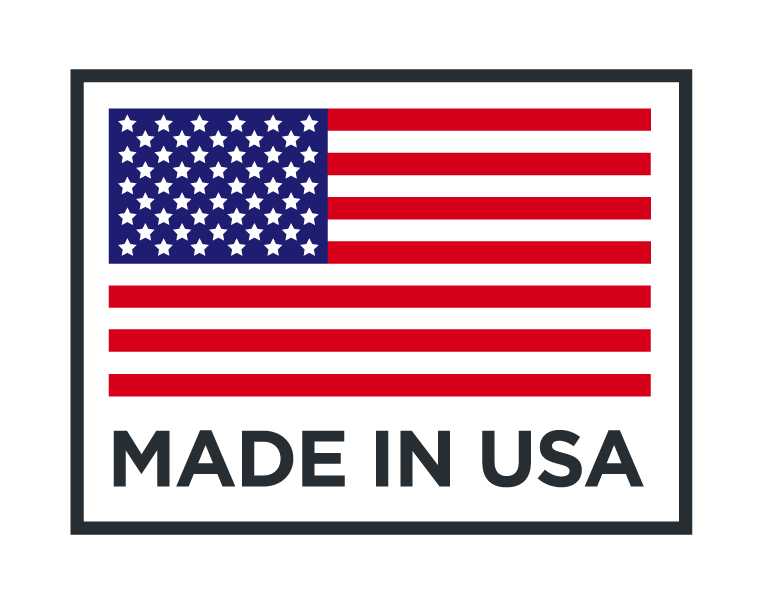